Talk of the Town

It was yet another successful night at this year’s Sleaford Rotary Club Youth Speaks event, which was hosted by the Rotary Club at Kesteven and Sleaford High School. St George’s Academy came away with a phenomenal eight out of the eleven available awards. We want to say a huge well done to everyone involved but a special mention goes the following students:

Runners up of the Senior competition on the topic: What can influence teenage development?
George (Chair), Chloe (Speaker), and Daniel (Vote of Thanks) -  St. George’s Academy, Ruskington campus

Joint runners up in the Intermediate competition on the topic: Re-energising the UK!
Holly (Chair), Rylee (Speaker), and Matthew (Vote of Thanks) -  St. George’s Academy, Sleaford campus

All four teams go through to the next round of the Youth Speaks competition in February.

Another team represented the Ruskington campus in the intermediate competition were Abigail (Chair), Charlotte (Speaker) and Anya (Vote of Thanks). Although they will not progress, they did a fantastic job and Abigail also walked off with the Best Chair Award.

Mr Baldwin said, “it was a fantastic event, and we hope to keep the St. George’s Academy success story going into 2020” 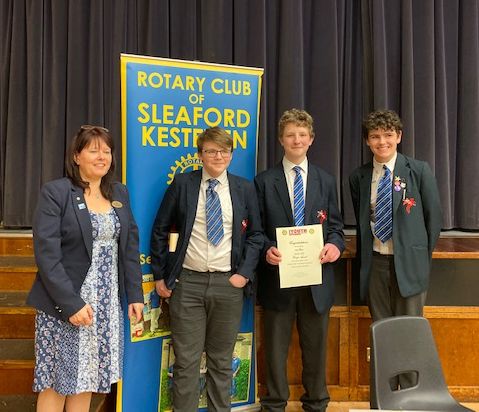 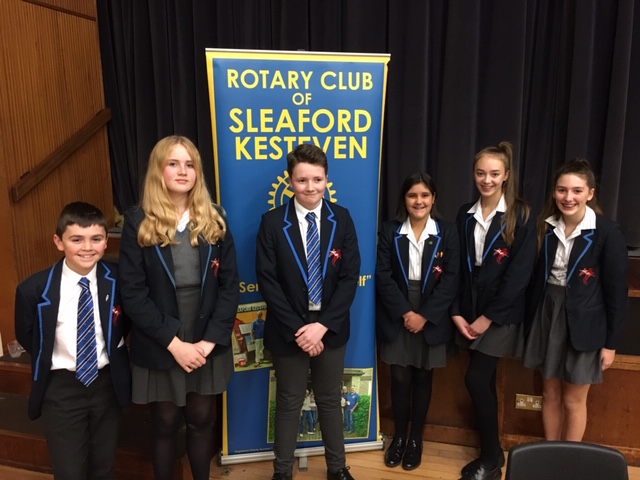 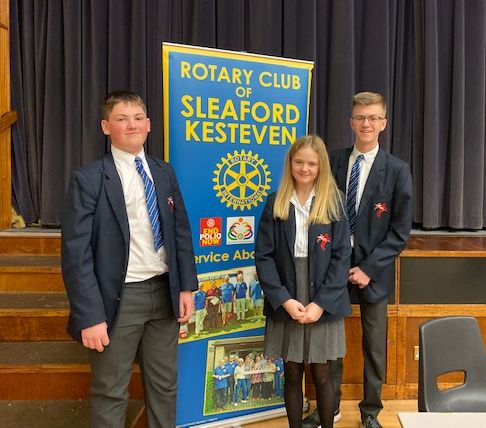