The Greenpower race series came to an epic season finale with the Grand Final being held at the famous Silverstone International Circuit, in which 133 teams from all over the UK were joined by teams from as far as Spain, Poland, Singapore and China. St George’s Academy lined up against 100 cars in their specific category, with Zephyr in 12th, Blaze in 16th and Sirocco in 30th (based on results from previous rounds).

An electrical fault caused mayhem in the practice session, so it was straight into the qualifier in which the aim was simply to stay out of trouble and avoid damaging the car before the main event. However, the teams surprised themselves and ended up in 3rd, 10th and 21st.

Fearing that other schools were not quite showing off their full potential (a racing term known as ‘sandbagging’), this lead to a very nerve racking Grand Final which would be raced over 90 minutes with an overall aim to make as many laps as possible. At best we hoped to take a top 10 position with around 40 laps.

To our own astonishment, the Zephyr took an early lead with Sirocco following close behind in second until disaster struck, and Sirocco ended right back in 95th place. Meanwhile Blaze trundled around, content in 16th place.

75 minutes in, Zephyr was still in 1st place, but two vehicles from Richard Lander Racing slowly caught up and over took. On the final lap, it was neck and neck with St George’s and Sandbach High School racing battling for 3rd, but sadly we were pipped to the post, and ended in a still astonishing 4th position, with a total of 44.3 miles on the clock (much higher than anyone had expected).

In the end, Zephyr ended up in 4th place, Sirocco managed a magnificent come back from 95th all the way to 8th and 41 miles on the clock, and Blaze, gave the most consistent of runs, finishing where it started in 16th position and an impressive 37.7 miles.

Mr Mitchell said, “I couldn’t be more proud of the efforts of everyone during the races”.

Furthermore, there was a live stream on Facebook which was watched by over 26,000 people, and we even made the ITV news, which you can view by clicking here.

With the 2019 season is officially over, applications forms for next year are available from Mr Mitchell, but like Zephyr, you will have to be quick to meet the deadline of the 15th November.

Congratulations to everyone who has been involve in Greenpower. None of this could have been achieved without huge amounts of dedication from staff and students. 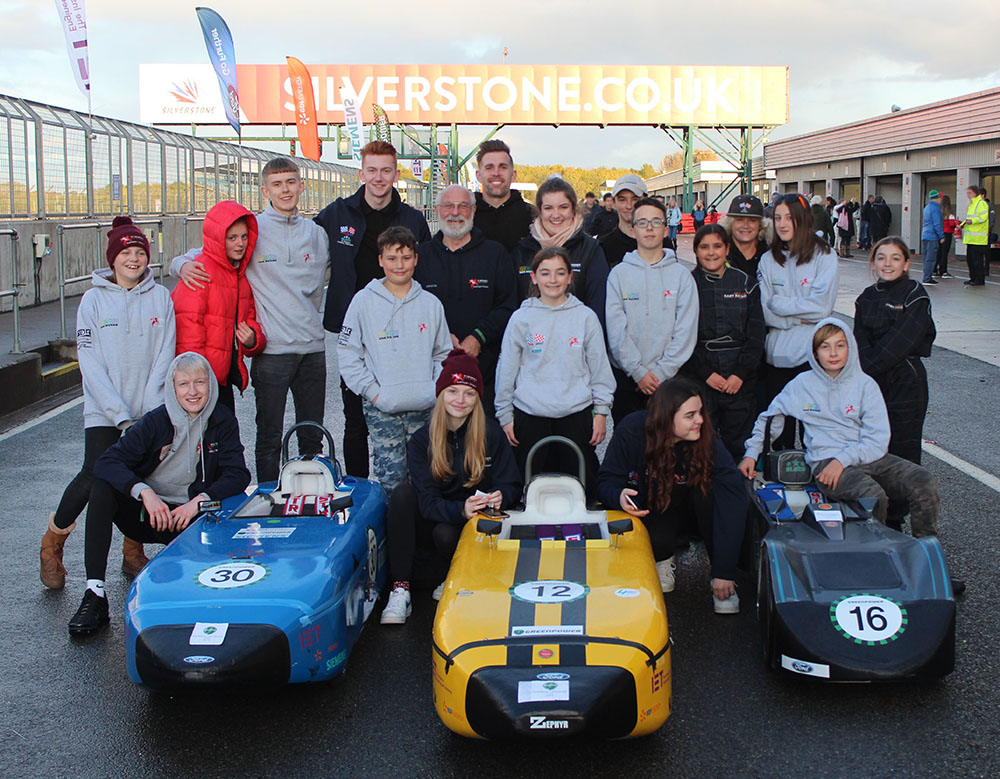 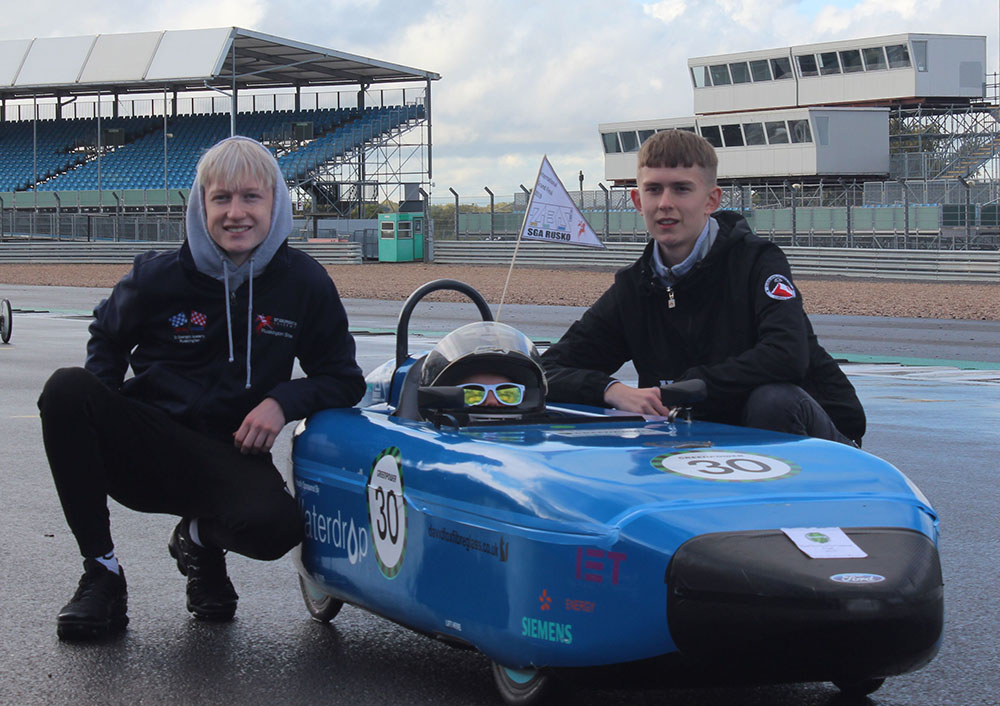 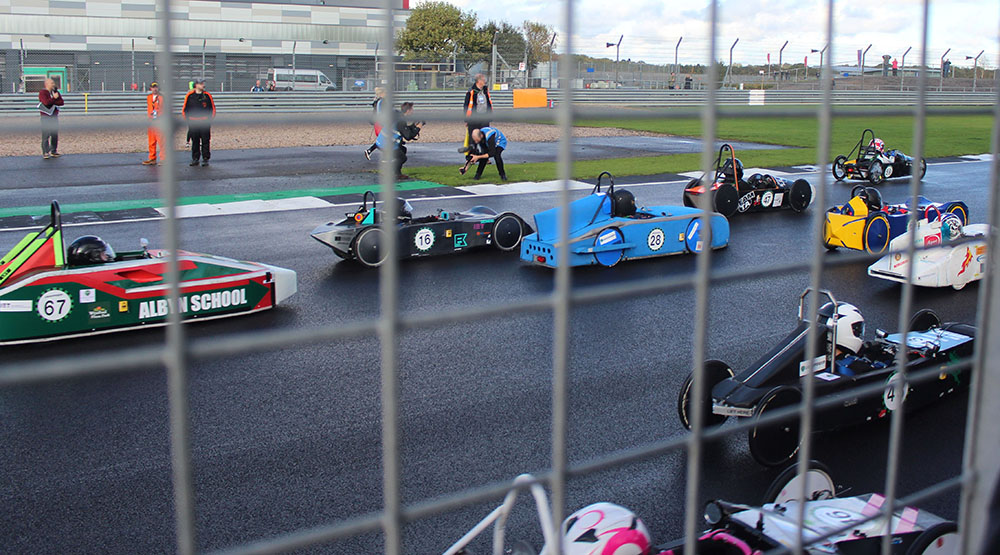 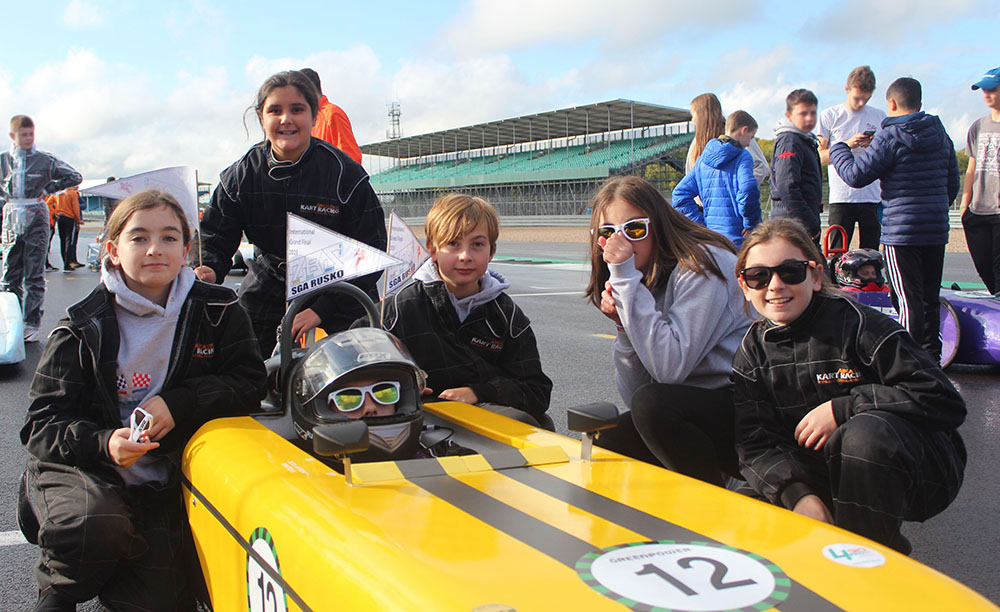